Thank you to our sponsors:

WELCOME NOTE FROM THE ORGANIZING COMMITTEE

Computational fluid dynamics (CFD) is emerging as a powerful objective tool in otolaryngology. CFD technology can quantify upper airway physiological functions, including airflow conductance, nasal air conditioning (heating and humidification of inspired air), delivery of odorant molecules to the olfactory epithelium, flow-induced phonation, and delivery of aerosol medications to their target sites. CFD has been applied to investigate the pathophysiology of a wide range of upper airway diseases, including nasal airway obstruction, chronic rhinosinusitis, empty nose syndrome, nasal septal perforations, and laryngotracheal stenosis. One of the most attractive features of CFD technology is the ability to perform virtual surgery and thus to predict how surgical intervention will affect objective measures of  upper airway aerodynamics.

The goal of SCONA 2022 is to bring together clinicians and engineers to share their ideas, learn about recent advances in the field, and to facilitate the development and application of CFD technology in sinonasal and laryngeal airway. We will have presentations from leading experts on a range of topics, including advances in virtual surgery planning, diagnosis of nasal airway obstruction via CFD, and optimizing the use of topical medications for more effective treatment of upper airway diseases. 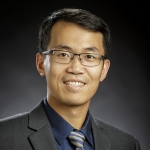 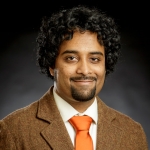 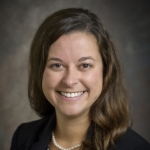 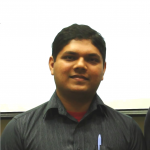 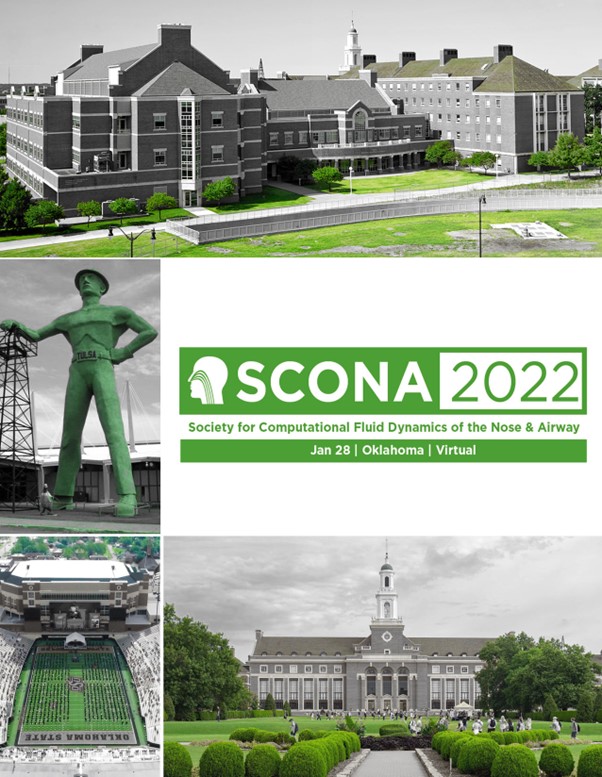 As the principal convenor and on behalf of the entire organizing committee, I welcome you to the 3rd world congress of the Society for Computational Fluid Dynamics of the Nose and Airway, SCONA 2022. In a packed one-day program, contemporary engineering and the latest technical progress in CFD for sinonasal and pulmonary healthcare with practical clinical applications will be explored. Our faculty consists of leading innovators from across the globe, whose knowledge and insights will appeal to experienced researchers, novices entering the field, and interested observers alike.

Due to the pandemic this conference is held virtually (online-only) and hosted by The School of Chemical Engineering at Oklahoma State University, Stillwater, USA. The organising committee are also proud to announce support by our sponsers NeilMed Pharmaceuticals Australia and ESSS.

Oklahoma State University (OSU) is a public land-grant research university in Stillwater, Oklahoma. OSU was founded in 1890 under the Morrill Act. Originally known as Oklahoma Agricultural and Mechanical College (Oklahoma A&M), it is the flagship institution of the Oklahoma State University System that holds more than 35,000 students across its five campuses with an annual budget of $1.5 billion. The main campus enrollment for the fall 2019 semester was 24,071, with 20,024 undergraduates and 4,017 graduate students. OSU is classified among “R1: Doctoral Universities – Very high research activity”. According to the National Science Foundation, OSU spent $191 million on research and development in 2017.

Students spend part of the fall semester preparing for OSU’s Homecoming celebration, begun in 1913, which draws more than 40,000 alumni and over 70,000 participants each year to campus and is billed by the university as “America’s Greatest Homecoming Celebration.” The Oklahoma State University alumni network exceeds 250,000 graduates.

The College of Engineering, Architecture and Technology is a community of scholars, innovators and leaders who are changing the world. The preparation of professionals that anticipate the needs of a changing world is at the nexus of society, economy, ethics, sustainability and humanity. The college is committed to training leaders and professionals who innovate, design and build a resilient and sustainable local, regional and world economy. 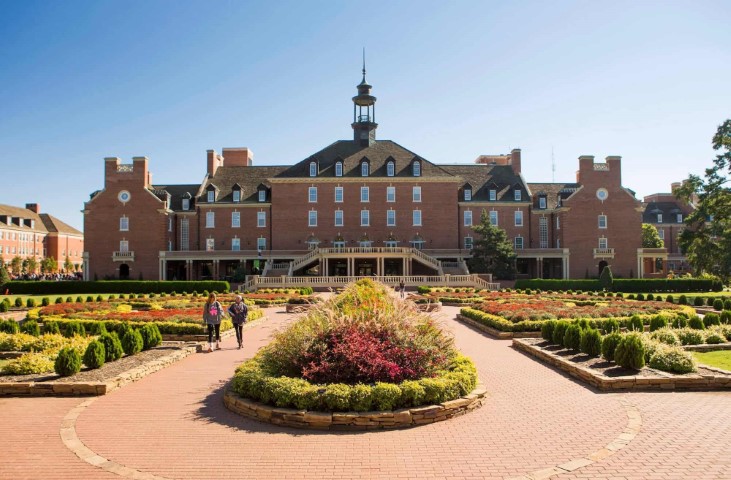 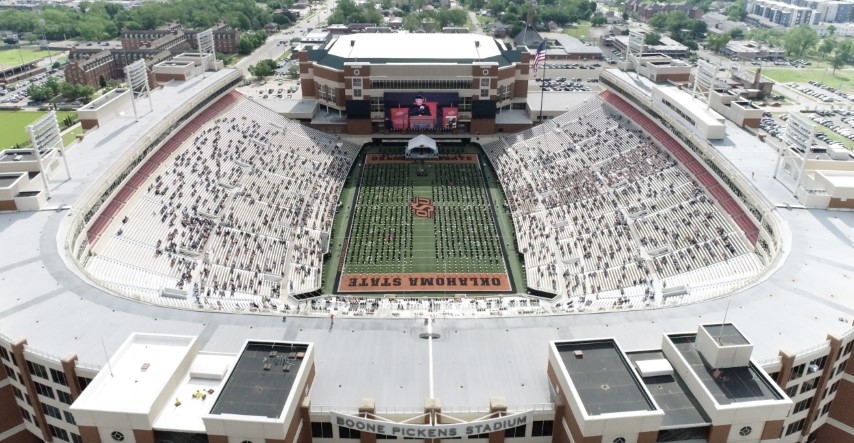 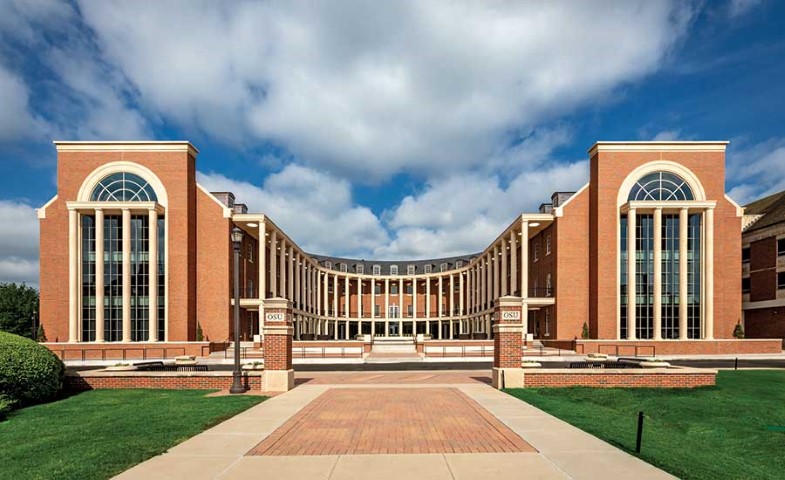 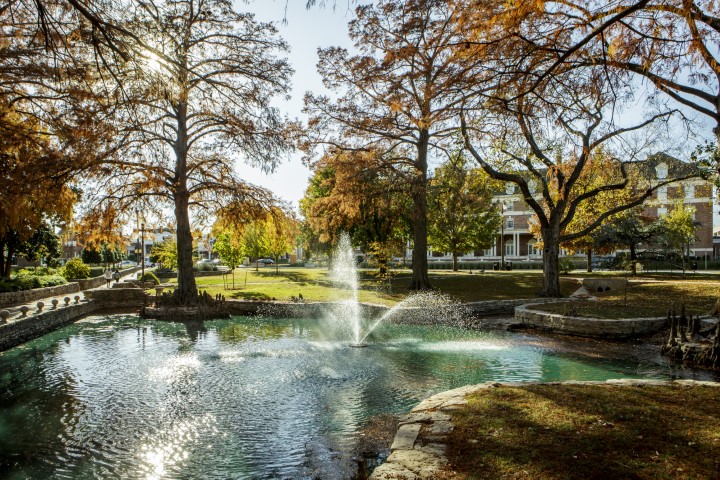 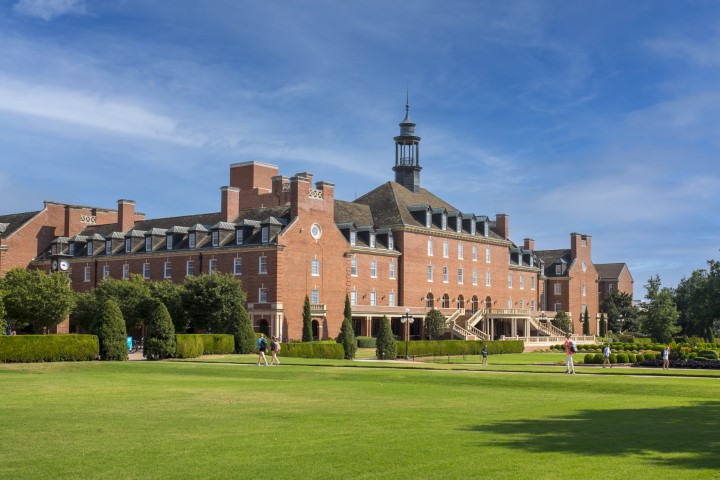 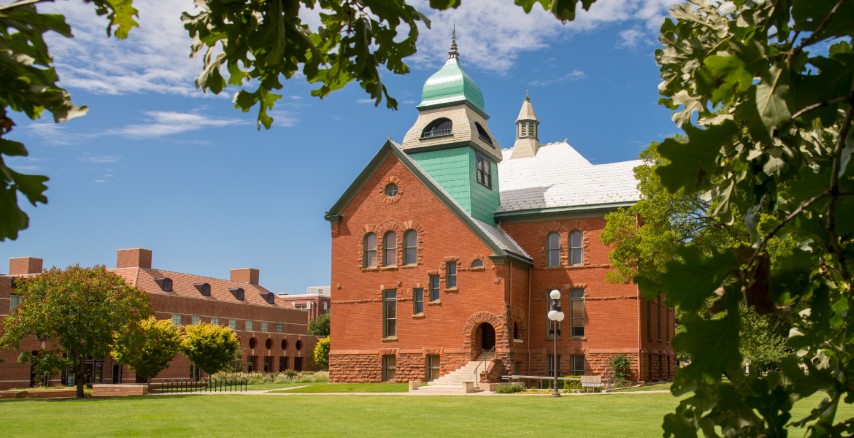 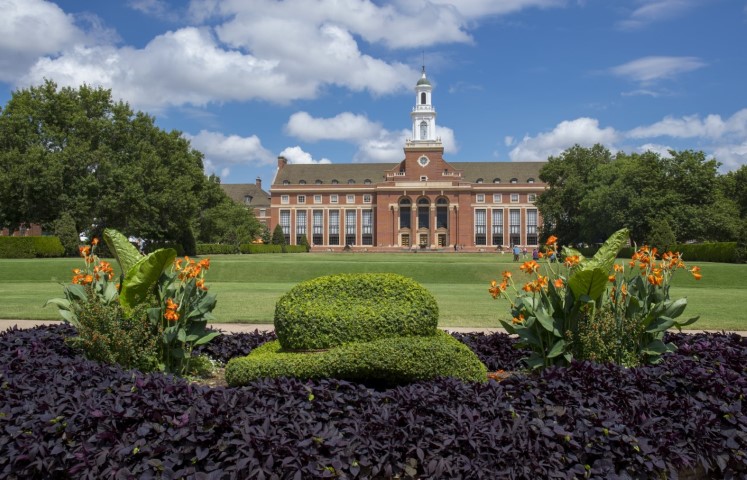 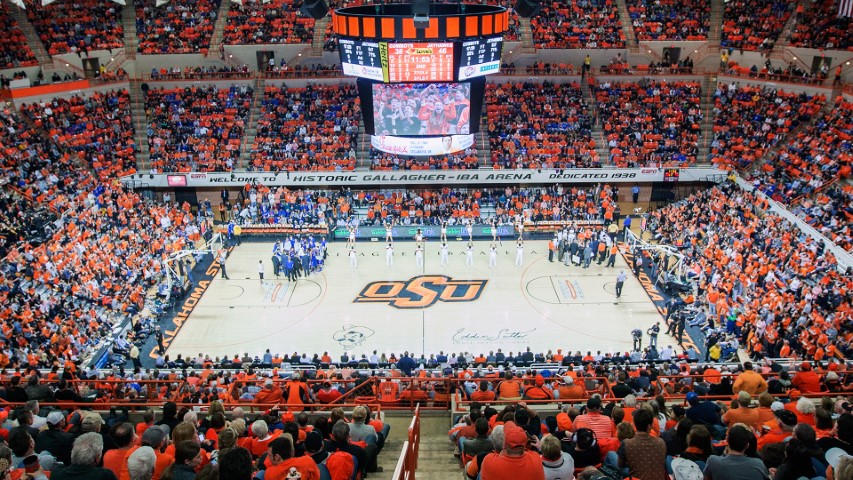